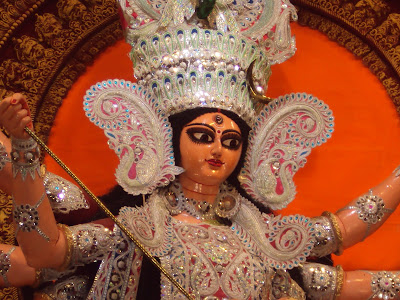 What Really Works - A Cleanliness 'Abhiyaan' or Self-driven Cleanliness?