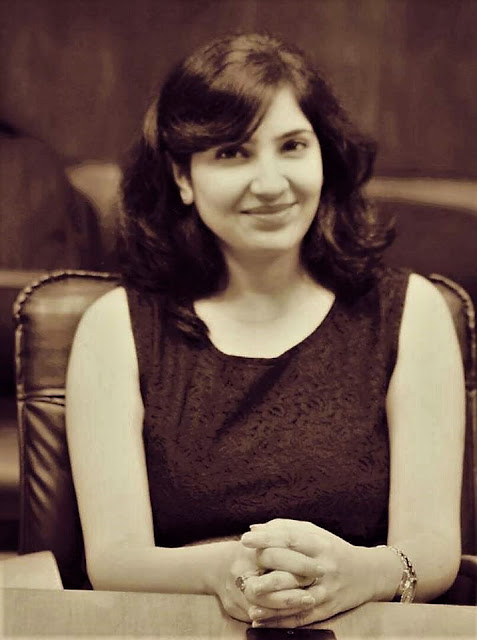 Should you feel the need to collaborate, have a chat, send an invite, drop a feedback or simply connect over a common interest, you may get in touch with me on my email shreekena@gmail.com or through any of the social media links given below -

To hear from you is always a pleasure! See you around.

Email ThisBlogThis!Share to TwitterShare to FacebookShare to Pinterest
Labels: ContactMe 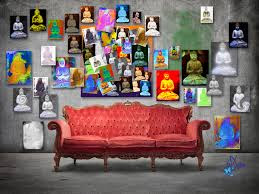