Want to hear the recitation? Watch it here -

Here's a (less than) 1-minute read which left me thinking for long months after. 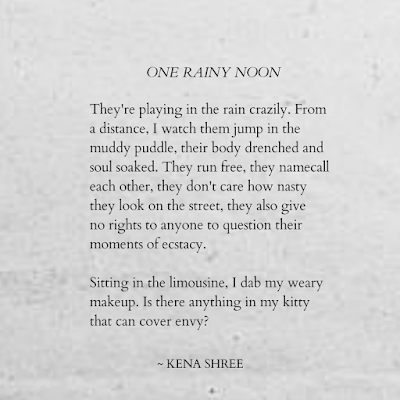